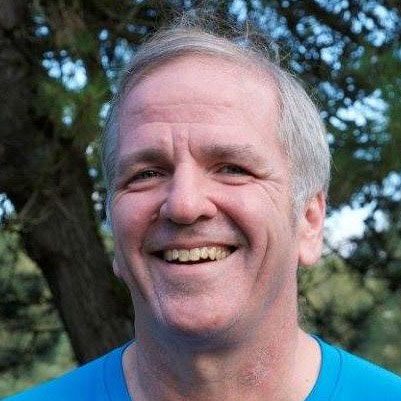 Born and raised in Vancouver, Gary Rollins has long been immersed in the culture of the area he calls home. An avid Whitecaps, Canucks, and Lions fan, Gary is also a devoted athlete, having run three marathons in his lifetime, including the Chicago Marathon, which he considers his greatest accomplishment.

Also a patron of the arts and a fan of live theatre, Gary is a self-professed foodie and enjoys all the treats the Vancouver area has to offer, including fresh seafood and locally-grown fruits.

Professionally, Gary has worked in the accounting industry for nearly 40 years, starting out as a junior level accountant at a manufacturing firm. He quickly worked up to the controllership level and handled all the tasks associated with such positions including financial supervision of staff, financial statement preparations and design, payroll support, and audit preparations.

In addition, Gary often handled the IT side of the business, frequently tackling software problems or network-related issues. This experience prompted him to eventually branch out on his own and enter the accounting support and software business, where – nearly 20 years later – he still works with accountants as well as business owners and other executive clientele.

Specifically, Gary is well-known as an expert in a variety of accounting software programs and excels as a consultant specialist for Adagio and Sage 50 as well as other systems.

I am also a proud member of The Bookkeeper Connection Network. Click on the logo to learn more.

We’re here to help you navigate the little humps and big hurdles and make the most of your business. Connect with us for a FREE consultation.